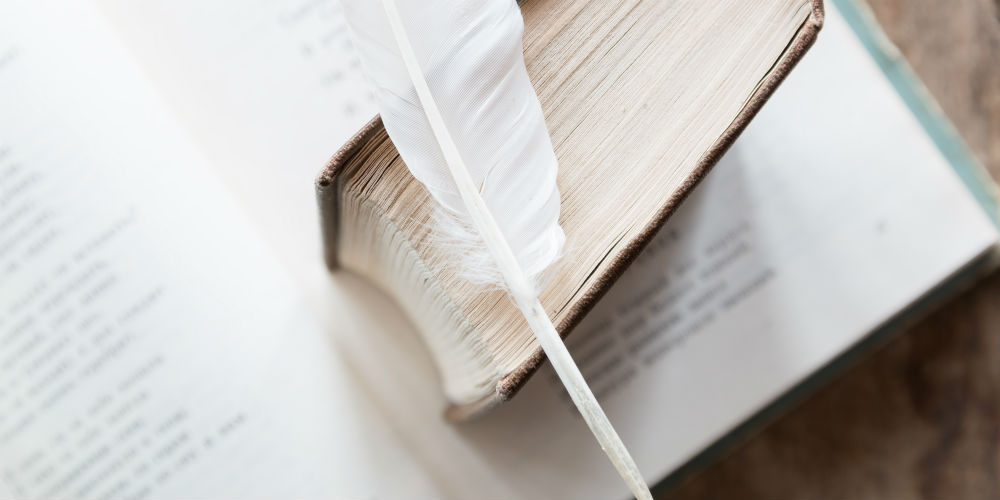 1. “Legacy of An Adopted Child” by Unknown Author

I love the way this poem describes how an adopted child has two moms and the roles they each play in the life of the child. At the end, it says “Heredity or environment–neither, just two different kinds of love.” I love this because it describes the feeling of an adopted child at some point in his or her life. I remember sitting in biology class learning about genetics. It was hard for me to determine my genetic traits because I don’t know my birth mom. I believe that some of my personality came from the way my adoptive mom raised me. I believe every adopted child wonders about their genetics, but it’s more important to know how your environment has shaped who you are.

2. “My Own Child” by Unknown Author

By using the analogy of a garden, this poem describes how an adoptive mom feels after raising an adopted child. In summary it says “Even though I did not plant you, I have harvested you.” While you may not have given birth to the child you are raising, you can still call that child your own. It all depends on how you raise the child. One day you will see the harvest.

This poem is a letter written to a birth mother to encourage her and thank her for the gift she has given. Many parents who adopt don’t have the ability to give birth to their own children so a lot of times, a baby is an answer to prayer.

4. “A Special Bond of Love” by Karen Ledbetter

This poem is also a letter written to a birth mother to thank her for the precious gift she has given. The author acknowledges in this poem that the child is still the child of the birth mother even though she has placed the child for adoption. Even though a birth mother and an adoptive mother may not know each other, they still share a special bond, the child, whom they both love.

5. “When Hope is Given” by Sheila T. Williams

I love that this poem is written through the eyes of an adopted child. This poem is a letter written to the adoptive parents thanking them for giving the child love and hope. The child realizes that he/she is a chosen child. For many children in foster care, it is hard to find hope because they come from a rough background and are moved from home to home. This poem really touches my heartstrings.

Are you and your partner ready to start the adoption process? Visit Adoption.org or call 1-800-ADOPT-98 to begin your adoption journey. We have 130+ years of adoption experience and would love to help you. 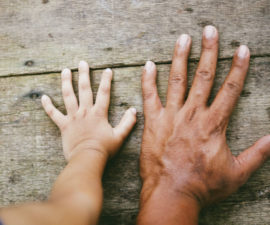 The following is an original adoptive mother poem by Gelana …
January 23, 2018
8 min read

Emili is 22 years old. She is currently attending College of the Ozarks to get her degree in elementary education. She loves God, her family, and teaching!

Our focus is to bring you the best adoption poetry that is out there. We have adoptive mother poems, grieve infertility poems, and many more poems focused on adoption. We hope you enjoy reading them.

This website uses cookies to improve your experience while you navigate through the website. Out of these cookies, the cookies that are categorized as necessary are stored on your browser as they are essential for the working of basic functionalities of the website. We also use third-party cookies that help us analyze and understand how you use this website. These cookies will be stored in your browser only with your consent. You also have the option to opt-out of these cookies. But opting out of some of these cookies may have an effect on your browsing experience.
Necessary Always Enabled
Necessary cookies are absolutely essential for the website to function properly. This category only includes cookies that ensures basic functionalities and security features of the website. These cookies do not store any personal information.
Non-necessary
Any cookies that may not be particularly necessary for the website to function and is used specifically to collect user personal data via analytics, ads, other embedded contents are termed as non-necessary cookies. It is mandatory to procure user consent prior to running these cookies on your website.
SAVE & ACCEPT